How I Was Almost a Victim of Planned Parenthood 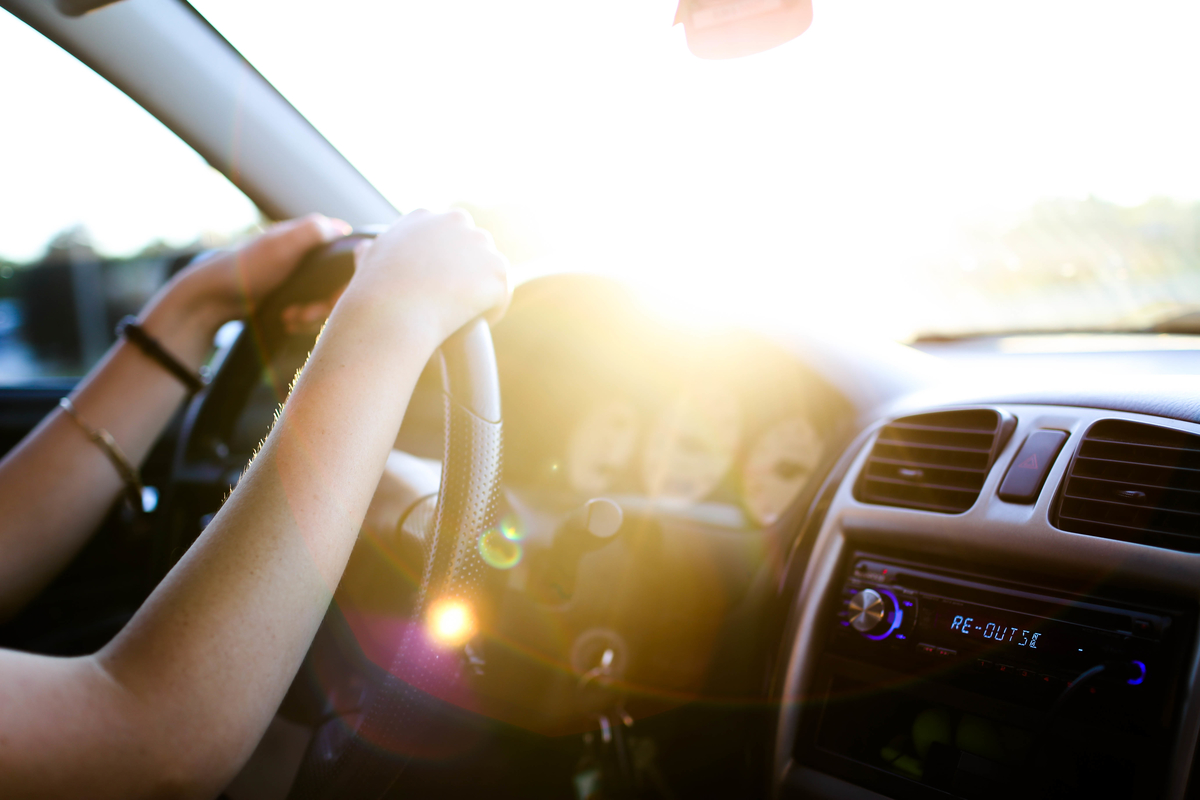 I should tell you of my experience with them. 10 years ago I was a Federal Officer with a new house and a new relationship. Things were going pretty good. Than one day I found out I was pregnant. My boyfriend’s initial joy soon changed to worry for finances. He just didn’t think we could handle a baby. Over the next week Rob wore me down to having an abortion. I just couldn’t handle the pressure of losing everything for a baby. I called Planned Parenthood and I must tell you, I was never counseled about adoption. I wasn’t emotionally counseled. I was told to come in and have an abortion. I was told it was a painless, easy procedure and best for the baby too. They said my baby wasn’t a baby but a blob of tissue without feelings. They said it was a mercy to abort my baby.

I asked about having an ultrasound but I was told my baby was too small and it was a waste of time. I made the appointment for the next day. I couldn’t get my baby out of my mind so I called my regular doctor and he said he could fit me in for an emergency ultrasound if I hurried. I got to the hospital and I laid down on a cold, sterile table. The technician didn’t know I was going to have an abortion the next day. She showed me my baby; his heart was beating like a hummingbird’s. He was moving. I looked at his heart beat and I couldn’t kill him. I just couldn’t kill my baby. I started to cry and the technician seemed to understand my thoughts. She left and I cried on that cold table because I was all alone.

Then I remembered, I wasn’t alone.

I had a little person with me and God. I went outside and in tears told Rob I wasn’t going to kill our baby. He said he would leave me and he did. I gave birth without him and I cut my baby’s cord alone. I named him LeModre which is Spanish for, “The Mother” because I brought him through Hell and back. My baby is beautiful and not unworthy of life. He is my beautiful treasure and a gift from God. When I see these Planned Parenthood videos I almost vomit, I almost throw myself to the ground. What had I almost done? What had Planned Parenthood made easy and pressured me to do? I feel traumatized since I saw the truth of Planned Parenthood. They are murderers. They are the worst human beings on Earth. They make money off of people’s problems and turn innocent life into meat for  corporations to sell as if they were a cattle farm. If I had killed my baby, I would have committed suicide due to Planned Parenthood’s manipulations and lies.

If you’re a mother unsure of what to do, please know it won’t always be like this.

God gives us trials to make us strong. Please choose Life because Death never answered anyone’s problems. I want to encourage pro-Lifers to keep encouraging and counseling women. Corporations like Planned Parenthood are here to snuff the Light of God from this Earth and we will answer in Paradise for our actions. God Bless you!

[This testimony first appeared on my old website, Light up the Darkness. It was sent to me by Shiksa Yisrael, who saw our tweets about the buffer-zone legislation and wanted to share her story to encourage Australian pro-lifers - Kathy.]