"Do You Really Want to Do This?" 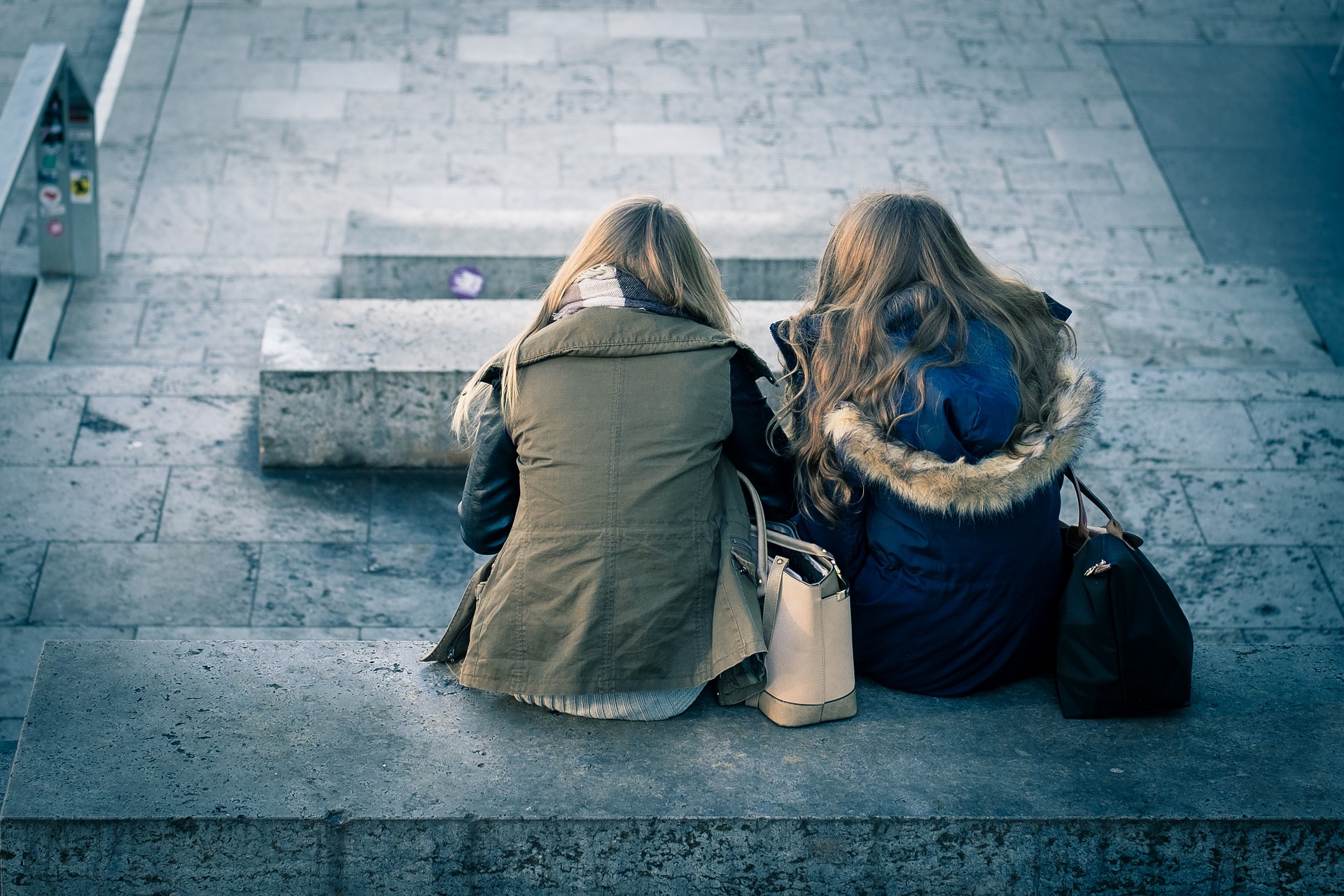 Nancy and Ava’s story has appeared on Voices of Regret, and on my old website, Light up the Darkness. It is reproduced here with permission of the author.

“Do You Really Want to Do This?”

My name is Nancy and I am the 46 year old mum of my beautiful 18 month old daughter, Ava, who was born in August, 2011. (Ava is now 6 years old.) I had two daughters, 10 and 7 years, when I ended my third pregnancy. I was coerced by my partner, who made it clear that he was not committed to me and was not sure about our future together. Unsure of what to do, I was offered counselling at the hospital, but it in no way assisted me to keep my baby. I received no information about the development of my baby and pregnancy and was not offered any other option. The counsellor just sat there listening to me talk about how I didn’t know what to do. Although I was obviously distraught, she did nothing, other than to say that after a termination I would feel better. “BETTER”??!! It’s been 13 years and I feel cheated that I know nothing about my baby – I don’t even have a picture.

No one cared enough to help me or my baby! My life changed from that day, I just wasn’t the same person anymore. I was not informed that I could suffer long term depression and anxiety, which has negatively impacted on my quality of life – on my marriage, family and fertility. After two more years with my second partner, we married, and were delighted to have a planned pregnancy. Our obstetrician informed us of all the risks and we had all the routine tests done. We were devastated to learn that our baby had Down Syndrome and I was again coerced by my husband and doctor to terminate – all I remember is them again telling me it was for the best. The doctor said that the procedure would be a curette. I was not given any time to think about what I wanted – to let this information sink in. Again I felt pressured and hurried into aborting my baby. I was 14 weeks pregnant. I was so devastated words cannot explain. Since then I have learned that, at 14 weeks, my baby was not just a “bunch of cells”, (which abortion providers say to make it easier). My child had a heartbeat, fingers and toes! After my second abortion, I suffered from infertility for years, I went on to have three miscarriages and my depression worsened, resulting in the collapse of my second marriage. No one understands the depression that sets in – I have cried silently for years, because I couldn’t talk about it and because of the pain I felt when I saw babies and pregnant women.

Amidst all the despair I felt, I conceived a child in 2011 – an unplanned pregnancy and again, I was not in an ideal situation. And again I was being forced by the baby’s father to terminate . He reminded me that he had said from the start he didn’t want any more children. He became very abusive & violent. I was in quite a state and very confused, so I booked to terminate, this time because I thought an abortion would stop his angry outbursts. I agonized about going, but headed off to go again. But when I stepped out of the taxi, I was gently approached by an older lady who handed me a brochure . Her only words where “Do you really want to do this?” I burst into tears and said “No!”.

I was comforted and counselled by them and they put me in touch with a lady from Right to Life Australia. I went on to keep my baby, but it became necessary to get an intervention order on the baby’s father. If not for the pro-life advocates outside that abortion clinic that day and the advice they offered about other options, I would also have ended that pregnancy – and my beautiful daughter would not be here today. People speak negatively about the “protesters” at the front of abortion clinics – but these lovely people saved me and my baby. They genuinely helped me pre- and post-birth and dedicated their time and care so generously. I’m so glad they were there for me! I still suffer some grief and believe I will always be this way because you cannot erase the hurt caused by abortion.

But my baby Ava is like a special gift from the heavens. Words cannot explain how protective I have become of her from that traumatic time until now . I try so hard to overlook all the grief and problems and just enjoy every experience with her. I have enjoyed every single moment of my precious child that I was blessed with. She is a gift of total love! Ava makes me a better person – she is my sunshine!