That Was the Day I Died Inside 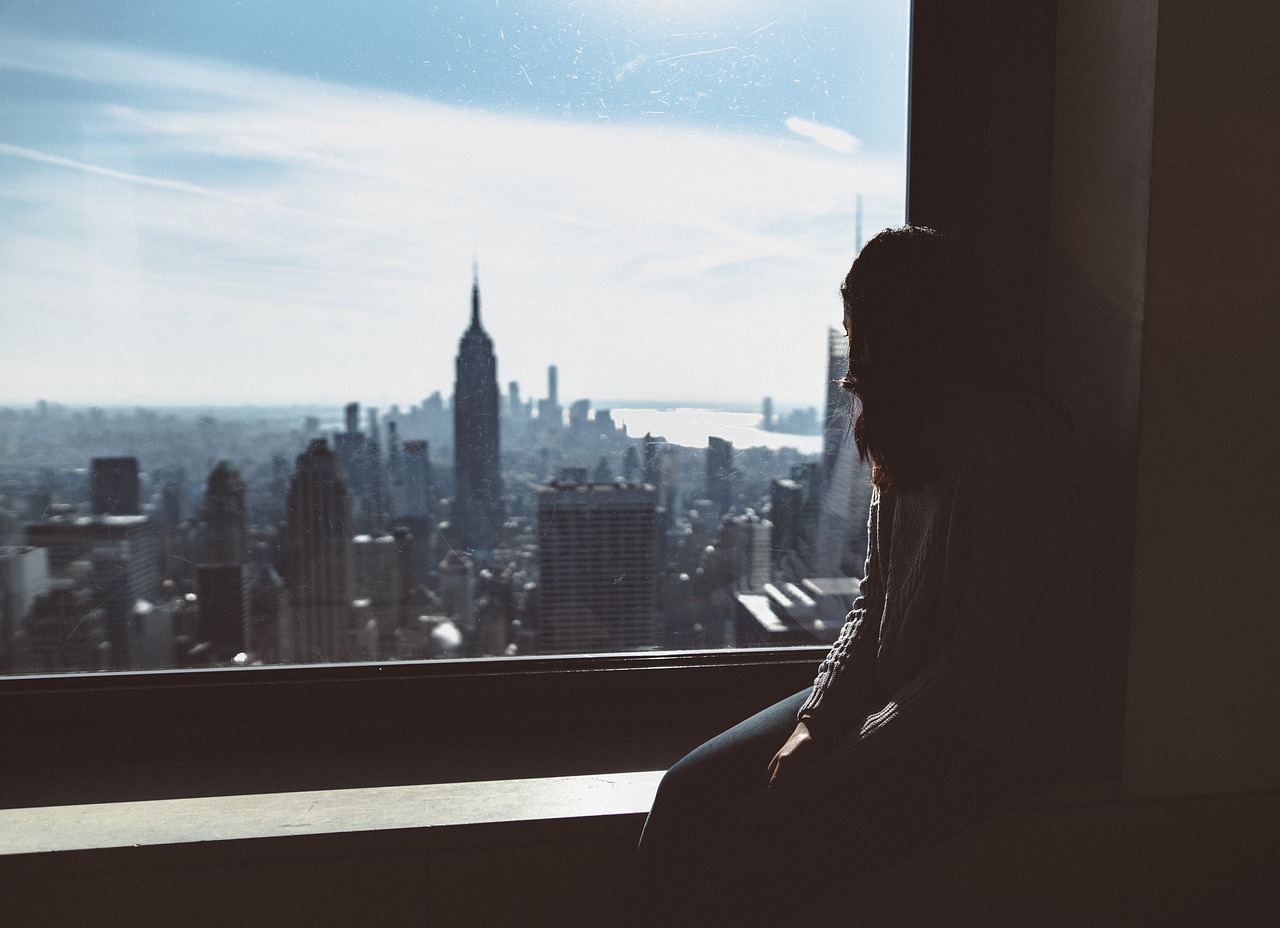 That Was the Day I Died Inside

Tena Koutou Katoa. [Greetings - in the Māori language]  I believe that the government has no mandate to in any way liberalize abortion laws. I have my own story to share with you on abortion.

At the age of 16, I made the choice to walk into an abortion mill, thinking I was doing the ‘right thing’. I was listening to all the noises that were surrounding me from the nurses saying this was the right choice for me, to the doctors saying it was the right thing to do. I handed the money over and went ahead with the procedure. I sat there among other women in the waiting room who were there for the same reason as I was; while we sat in silence we heard the cries of women in the other rooms. As the nurse took me into the other room for the procedure she did not ONCE say anything about options or ask me if I still wanted to go through with it. From there I was put on a table with my legs left in the air. To this day, I still hear the sound of a loud vacuum noise. It’s a chilling sound that is permanently stuck in my head. That is a moment that I will never forget. That is the moment that the truth hit my soul. The questions rolled through my head, "Why was I on that table? Why was I there? Why? Why? Why?" I fell into a pool of lies just to hand my money over for something that was not the right thing to do. It cost me to take the life of my beautiful son/daughter who would have been 29 years of age to this day. But I was the one who chose to listen to all the lies - to the strangers who were saying this was the ‘best’ thing for me to do. That was the day I died inside. I walked out of that abortion mill feeling lost, broken, hurt, riddled with grief, suicidal, depressed and unable to function as a person. 20 years of my life have been like living in hell. If I could turn back time I would do so in a heartbeat.

The second story is of my eldest daughter at the age of 15. My girl, who was at an all-girls school, was taken through school hours for an abortion without our knowledge. As a parent, I thought that we would have known about this. You have to sign for permission for your child to be taken out on a class field trip for safety reasons but not for a life-changing procedure, and everyone in your government felt that as we, as parents, had no right to know - even though we are the caregivers and I am the mother that gave birth to her. The way I found out that this even happened was when our baby girl couldn’t handle the secret that she had to hide, so she attempted to hang herself in our car garage. Yes. That is how we, as parents, and our young children, found out, and it destroyed us. When did the state take over ownership of our kids? I say to you Miss Ardern, "Where were you the day my girl was taken for an abortion?" "Where were you the nights she lay on the ground covered in blood?" "Where were you after the nurse dropped her off at our home and lied to our face, saying that she had been taken to a counselling appointment during school hours, and had failed to tell us her whereabouts when we tried to ring the school?" "Where were you when our girl felt like she had lost all hope in living and felt that the only way out of this pain was to take her own life.?" "Where were you then and where are you now?" "Where are you? She is still broken." "Where were you for the other families going through this pain, having to bury their own children, having no support for what their struggles were. Where were you all?" She was 15 years old, one of the many.You all are sitting in the beehive making devastating laws that are affecting our generation and our future generations to come. Miss Jacinda Arden, when you hold your baby for the first time, remember our stories and the laws you're changing. For more information, please visit the Hillary's Law website: