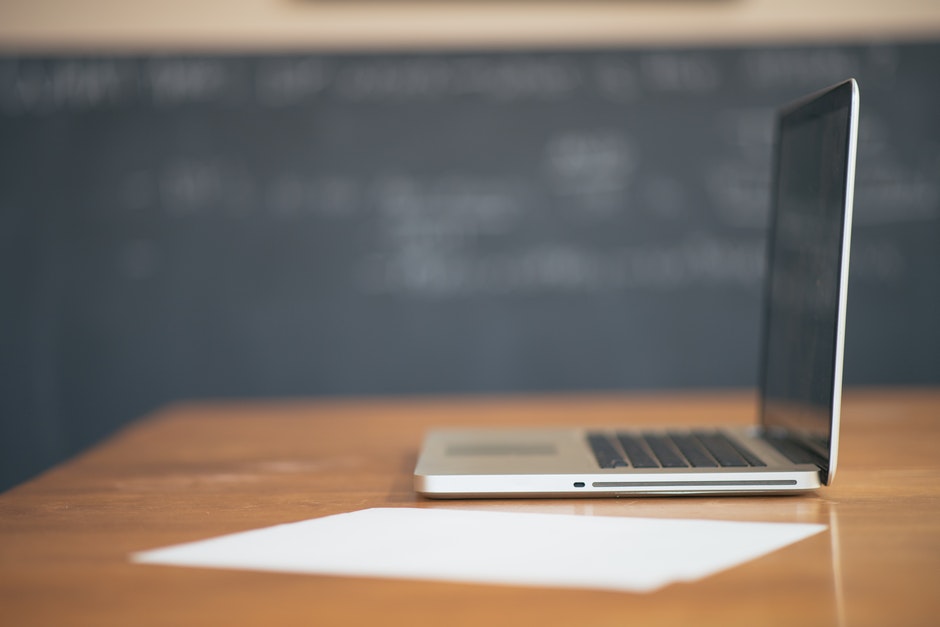 The Senate Legal and Constitutional Affairs References Committee (“LCAR Committee”) has now handed down its report into Legislative exemptions that allow faith-based educational institutions to discriminate against students, teachers and staff . The inquiry has been incredibly short- the motion referring the topic was only passed on 13 November. As expected (due to the preponderance of ALP and Greens committee members) the report recommends complete removal of religious freedom protections for faith-based schools relating to how those schools deal with same-sex attracted students. There is a strong dissenting report from Coalition Senators. In my view the majority report would seriously impair the right of faith-based schools to operate in accordance with their religious ethos, and should be rejected by those considering changes to the law.

The background to the report and the issues it deals with have been discussed in detail in my previous posts here and here. In short, the recommendations of the Ruddock Report on religious freedom (but not the Ruddock Report itself) were leaked prior to a recent by-election. One of those recommendations (no 7) accepted that it was reasonable for religious schools to be able to make decisions that might detrimentally impact same-sex attracted students at those schools, where it was necessary to do so to allow the schools to operate in accordance with their religious views. They did, however, seek to impose additional conditions on the schools, over and above those presently in place in s 38(3) of the Sex Discrimination Act 1984. That provision operates as an exception to the general prohibition on discrimination under s 21 of the SDA, in the area of the provision of education. There were a number of concerns expressed about the possibility of religious schools expelling gay students on the basis of their sexual orientation alone, and the Prime Minister has indicated that the possibility of this happening should be excluded. Other parts of s 38 allow religious schools to take into account sexual orientation of staff to preserve their religious ethos, and these provisions have also been under attack. So far the Government has not indicated any intention to amend these laws, however. While the debates have been continuing, the Greens introduced a Bill into the Senate making radical changes to the exemption provisions- see my previous discussion of that Bill here. While that Bill has been debated on two occasions, as it does not have Government support, it seems unlikely to progress any further. In response to these various developments the Senate asked the LCAR Committee to undertake this brief inquiry. The inquiry received 180 public submissions, and heard evidence on one day. (I made a submission to the inquiry, which can be found linked here as no 97).

Two of the Committee’s recommendation are uncontroversial- no 2, that the Ruddock Report be released immediately, and no 5:

Recommendation 5 2.140 The committee recommends that consideration be given to inserting in law a positive affirmation and protection of religious freedom in Australia that is appropriately balanced with other rights.

This last is eminently sensible but is given almost no content. Hopefully this type of recommendation will be given careful discussion in the Ruddock Report. The other recommendations of the majority report are, in my view, unhelpful and should not be adopted.

This recommendation is framed as follows:

Recommendation 1 2.126 The committee recommends that the government reject recommendations 5 and 7 of the Religious Freedom Review, which permit faith-based educational institutions to single out certain groups for discrimination on the basis of sexual orientation, gender identity or relationship status, in particular circumstances.

(b) Remove “discrimination” against students

Recommendation 3 of the Committee’s report reads as follows:

Recommendation 3 2.131 The committee recommends the Australian Government amend section 37 and remove subsection 38(3) of the Sex Discrimination Act 1984, and amend any other relevant legislative provisions, to prohibit discrimination against students on the grounds of the protected attributes in the Act.

Apart from the oddity of proposing that the “Government” (rather than the “Parliament”) amend legislation, this proposal will make it very difficult for religious schools to operate in accordance with their religious beliefs. To quote from what I previously said about this sort of proposal:

[A] concern that religious schools may have is that the school may want to cultivate and model a religiously based moral framework among students, which will be undermined if a student or students regularly and openly espouse moral values contrary to that religion… [A] Christian school committed to the view that sex should only take place between married persons, and that homosexual activity is contrary to God’s will, may wish to counsel a student not to celebrate a sexual relationship, and in particular a homosexual relationship, while at school. But such counselling may be impacted by s 21 of the SDA.

In response to these concerns, the Committee at one point seems to suggest that schools could simply apply a “conduct policy” which would not be caught by a ban on discriminating on ground of “orientation” alone. But this would not seem to work, given the reluctance of courts over the last decades to allow a distinction to be drawn between “conduct” (or “support for homosexual behaviour”) and “orientation”. I have discussed some of these cases in a paper presented recently- seehere, at pp 10-12, where I concluded:

Given the weight of high-level court decisions which seem to refuse to recognise a distinction between “homosexual orientation” and “messages of support for homosexuality”, it seems likely that a school’s application of a “code of conduct” requiring, for example, students not to openly advocate for acceptance of a view of homosexuality contrary to that of the Bible, would be held to be discriminatory on the basis of sexual orientation. Hence it seems clear that some form of other legislative protection is needed, if s 38(3) is to be amended.

My view on this is supported by the minority report of the Coalition members- see the Committee report, pp 93-94, paras [78]-[80] of the minority report. At one stage it seems to have been suggested, in a similar vein, that problems to do with preserving the ethos of a school, at least for staff, could be resolved by relying on a contractual provision to do so. However, as explicitly noted by  a lawyer representing the Human Rights Law Centre, Lee Carnie, this would not be effective if the law prohibited making a decision on this basis:

…an employer can’t contract out of discrimination law. So, even if there is a preference [from] the Education Union that it be contained in the terms of an employment contract, if the exemption is removed from the Sex Discrimination Act, schools would be required to comply with that. Committee report, para 2.95, pp 43-44

(Interestingly, this comment would seem to contradict a claim later made by another representative of the HRLC at para 2.110, p 47, that a general “obligation of fidelity and loyalty” under contract law would protect a school’s religious ethos.) In short, the removal of s 38(3) without its replacement by some other explicit provision allowing a school to set down standard of conduct for students, will impair the right of religious schools to operate in accordance with their moral framework. In a previous post on these issues, I suggested that a possible reframing of s 38(3) might be as follows:

Possible new SDA 38(3) Nothing in s 21 renders it unlawful for an educational institution that is conducted in accordance with the doctrines, tenets, beliefs or teachings of a particular religion or creed, in connection with the provision of education or training, to set and enforce standards of dress, appearance and behaviour for students, so long as this is done in good faith in order to avoid injury to the religious susceptibilities of adherents of that religion or creed.

The minority Coalition report also supports clear preservation of the rights of religious schools to operate in accordance with their faith framework- see p 101 of the report (para [96]), where the first of four suggested principles reads:

1. The ability of religious educational institutions to both act in accordance with and teach their beliefs in respect of students should continue to be lawful, and thus should apply to both direct and indirect discrimination.

(c) Consider removing protections as they apply to teachers

Recommendation 4 of the Committee report reads:

In short, this proposal is a bad one for the reasons set out in my previous discussion relating to the rules applying to staff, found here. If it is important to allow schools to set guidelines for conduct for students to maintain the school’s religious framework, it is even more important in relation to teachers. Indeed, it is astonishing to find that one of the arguments put in favour of removing these protections is as follows:

The difference between teachers and students, of course, is far more important than merely their age. Teachers are seen as representing the school’s official policies, and students model themselves in many cases on the lives of teachers. It is all the more important that teachers support the school’s moral framework, not only verbally but in the way that they live their lives. This is, after all, one of the reasons that parents choose to send their children to religious schools. I can’t help but also register my dissent from the Committee’s apparent preference for the “Tasmanian” model of discrimination law, which fails to protect religious freedom in many areas, and in doing so differs wildly from most other State and Territory laws. It may be recalled that it was in Tasmania that a Roman Catholic archbishop was sued under s 17 of the ADA 1998 for causing “offence” by disrupting a pamphlet outlining the official views of the church to parents of children of Roman Catholic schools. That sort of model is not one that should be replicated elsewhere.

There is much more that could be said about the details of the Committee report, but hopefully the above provides a reasonable overview. I recommend a careful reading of the minority report, which is (in terms of page length) of comparable size to the majority, and in my respectful opinion, provides a much more persuasive analysis than the majority. We now await the unveiling of the precise form of amendment to s 38(3) which the Government has indicated it will be moving in Parliament soon.
Tweet
Tagged under
Download attachments:

Neil is an evangelical Christian, an Associate Professor in law, a father and a grandfather. He has qualifications in both law and theology and teaches “Law and Religion” as an elective to later year law students.

He blogs at Law and Religion Australia