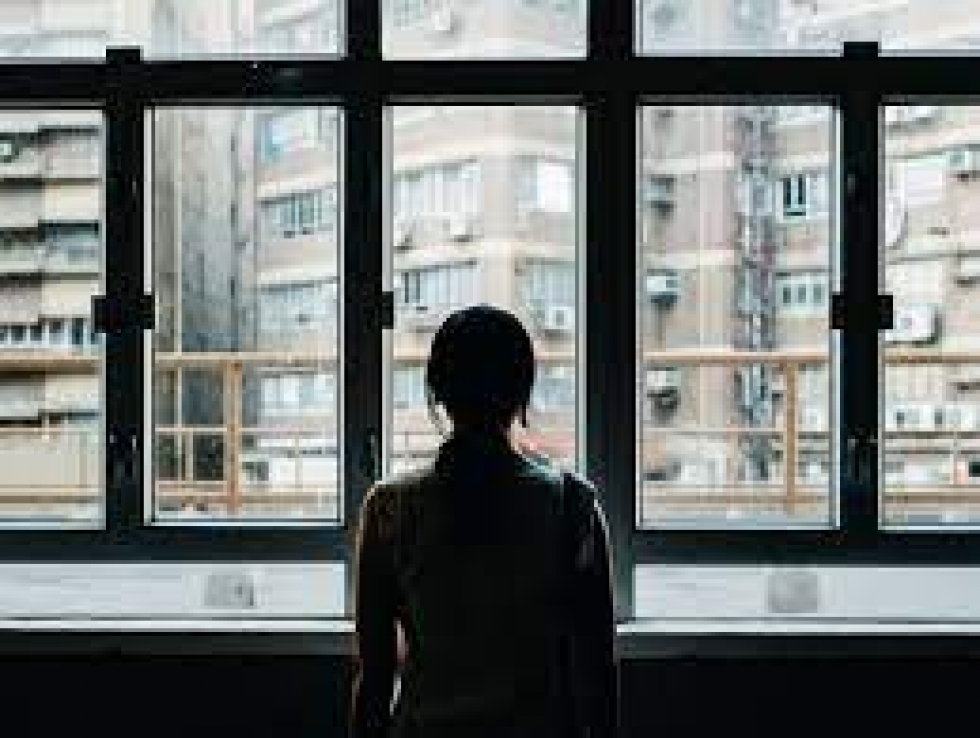 Those of us confined to lockdowns will know the pain of Covid politics.  Add to that the pain of useless isolation and you get the full, purgatorial picture.

The sheer accidental genius of politicians has been brought home afresh during the pandemic madness.  After a hundred years of trying, they have finally figured out a way to achieve real decentralisation.  They have made our capital cities such hell holes that everyone now wants to leave!  And the longer the lockdown games that politicians play go, the more embedded that a decentralisation mindset will become.  Add to the emerging hatred of the cities a real means of escape – the working remotely micro-trend that has suddenly morphed into a macro-trend – and, boom, you have lift-off.  The maxi-boom in city real estate – go figure – is merely the financial icing on the cake.

Sadly, those like me who still have links to the city have to visit the place occasionally.  Winter visits, when viruses mutate and return to large population centres, are now immensely problematic while ever Covid totalitarians are in charge of our lives.  So, we tiptoed off to “Greater” Sydney in late June on the promise of some genuinely exciting events.  Son’s graduation for his PhD – cancelled for the second time.  Wests Leagues Club Heritage Night to honour the late, great Tom Raudonikis, who somehow escaped a richly deserved State funeral, cancelled for the second time.  My booked Ashfield motel room went unvisited.  Having the grandkids over to stay, and a long-planned trip to the zoo - cancelled.  Many tears.  Our six-year-old grandson muttering darkly, when I tried to explain why we were no longer going to the zoo and doing all the other cool stuff we had up our sleeves during the school “holidays”.  Or should it be re-phrased as “school lockdowns”.  Tens of thousands of Sydneysiders blindsided by the illiberalism of their political and medical masters would also have been in the same boat.  A respite for the tourism industry suddenly crushed.

So, with cancelled events reaching double figures, we then had to ponder our return to our regional home.  Ah-ha!  Two weeks’ isolation beckoned.  Even though we had been nowhere near a “venue of concern” while staying near the very outskirts of the Greater Sydney region.  That being a pretty big place, after all.  My recollection of the cancelled Christmas for the Northern Beaches was that others in distant parts of the capital were not restricted from travel to regional areas of the State.  So, this was a new one.  For a premier clearly stung by charges she was too lenient towards the killer virus –despite the fact that, at the time of the lockdown call, no one had died from Covid in Australia since April, and only two had died since the start of the Aussie summer – there needed to be some serious decisions made to show the world just how Covid-tough a liberal could be.  Play the Bad Cop now.  Put on stern face.  Grim face.

Mounted police.  Endless testing, naturally to be accomplished via the discredited PCR tests.  “World class” contact trace technology, the same platform used by the Chinese Communist Party for its evil social credit system (now, incidentally, to be rolled out in Britain).  Best-in-show technocracy.  Compulsory QR code taps at every single shop, and for visits to just about every other place you might wish to go.  This one was introduced very, very quietly.  Mask mandates – of course!  A no-brainer.  Even in places far, far from Sydney where there were zero infections.  Permission needed to leave your home in suburbs deemed to be “of concern”.  Tests to go to work.

Isolation was starting to look decidedly rosy.  The Benedict Option, so eloquently described by Rod Dreher, a safe haven far from the madding politicians.  Where one can quietly protest with whatever means are available, without being abused by politicians, bureaucrats and jumped-up tabloid editors, for daring to question the ever-encroaching Covid State. Reading overseas accounts of the latest Australian moves, the phrase “laughing stock” kept coming up in places where Covid was far deadlier than it will ever be here.

Never mind, off home in the car.  A decidedly eerie stop at a midpoint coastal truck stop.  Lots of sleeping lorry drivers, perhaps contemplating the point of going anywhere near Sydney.  But virtually no one else in sight.  Naturally the few there were masked up, as per the latest Macquarie Street diktat.

Home now.  With heaps of groceries to last two weeks.  We learn from a neighbour that there is no one in isolation in our hometown.  No one.  Zip.  Err, no one except us!  The Covid refugees from Sydney, still feeling the extreme reach of the Macquarie Street junta.  Hope the milk doesn’t run out.  Cut down on the coffee, then.  Even though drinking lots of coffee is said to cut your risk of, wait for it, getting Covid!  Trying to explain to increasingly perplexed dogs why we cannot take them for a daily walk.  New rules fellas, I am afraid.  That same neighbour tells us that she was out walking in the sunshine when a cop car cruised past, very slowly and with malice aforethought.  She apparently posed no threat, so the police car moved off.

With more stories out of Sydney to endlessly entertain the regionally isolated, living the Benedict Option was becoming decidedly promising.  We might even join the Deliveroo Generation at this rate.  Perhaps hire a dog-walker.  Even turn off the news, which nowadays just makes you angry anyway.  As our “iso” comes to its end, we thought of going up to Brisbane to march in the Freedom Day protest.  Ah, no joy there.  The border is shut to Queensland!  By the Premier in absentia, last seen being rebuked by John Coates in some hotel room in Tokyo.  We wonder if the Queensland border will be open again by 2032, whether the curve by then will have been flattened.  We are already making plans to visit Germany for our grandson’s twenty-first – he is nine months old now – or perhaps, if we are optimistic, his eighteenth.  Surely this evil madness will have ended by then.

Having missed the Brisbane protest, naturally we were keen to see how the others went.  There in spirit ourselves, we were dismayed (but not unduly surprised) to learn how our betters view those who, not in isolation in a remote, Covid-free part of the great state of New South Wales, were actually able to attend a protest somewhere.  Boofheads.  Conspiracy theorists.  Extremists.  Covidiots.  Nutters.  Dangerous.  Selfish.  Clowns.  Maskless halfwits.  Rebels with no idea.  (I liked that one).  Then, free again, as we tentatively tiptoed out onto the street, we thanked the heavens for a free press and a free society.  And for a State Liberal Government.