Loss On All Fronts 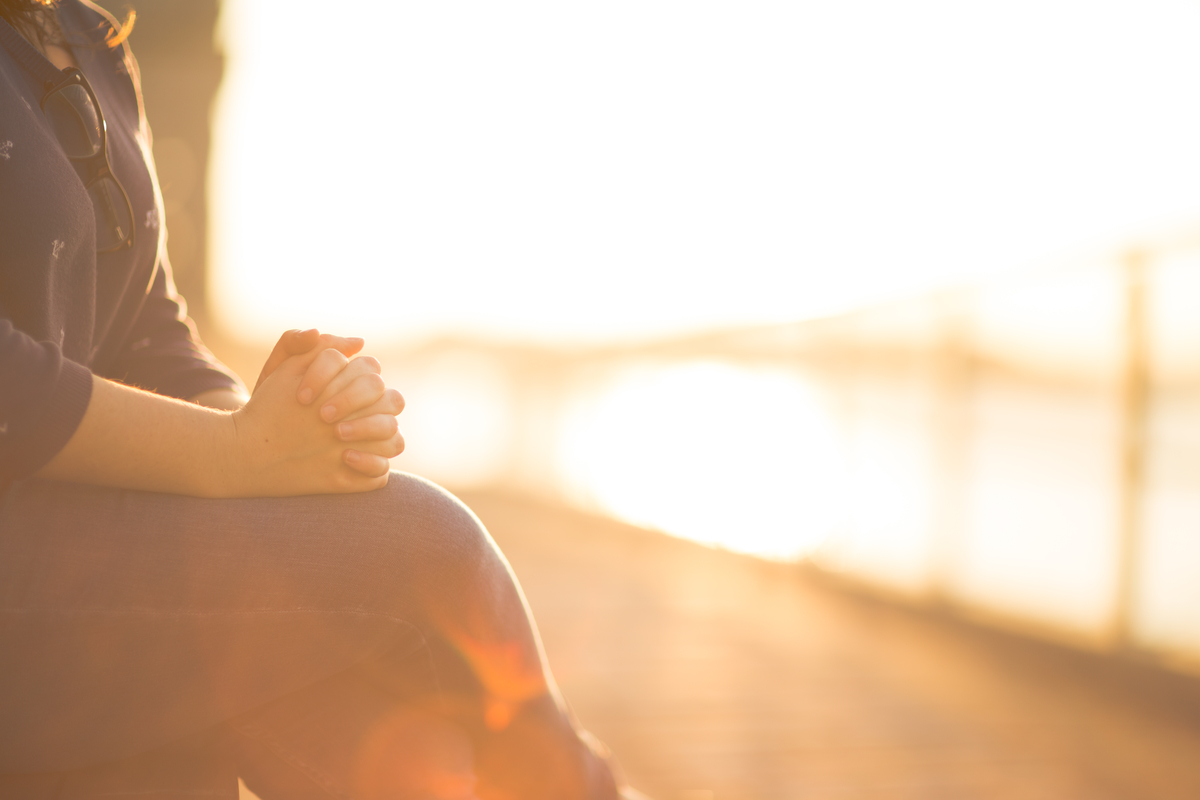 I was told my baby, whom I later named Lauren Marie, was a mass of cells, that I would feel the sadness that pregnant women feel once they’ve delivered, but would soon get back to normal. They did not tell me that the next 10 years I would suffer from drug & alcohol abuse or that I’d live a promiscuous lifestyle trying to make myself feel loved when I really didn’t believe I deserved it. During the abortion I felt the life being sucked right out from me. There was pulling and resistance, as if the baby was holding on for her dear life. Immediately after the abortion, I felt empty and alone. I felt like a hypocrite and a liar because I knew it was a life and I ignored the truth. Each night for 6 months after the abortion, I curled up in fetal position and begged God to forgive me and told Him I would never do it again.

After 3 years of my crazy lifestyle, I got sick of it and wanted out. I thought I found the way in a relationship and ended up pregnant. This time, I kept my promise and gave birth to beautiful Mariana Francisca. I had gone back and forth to the church, but for the most part, stayed away because I had done the one thing a woman shouldn’t do–allow her baby to be ripped from her womb. As time went on after the abortion, I stuffed my guilt way down and tried to forget what had happened. I focused on my sweet Mari and tried to get on with life. I managed to get my masters degree, but it was meaningless. I was trying to prove that guy right by getting a good education. I finally stopped smoking weed after having a panic attack one night in 2002. My self-hatred and self-defeating behavior didn’t stop. I was determined to find my “true love”, but I looked in the wrong spot–a nightclub. The person I met was a womanizer and an alcoholic and only by the Hand of God did I get out of that abusive relationship.

A month later I found out I was pregnant. I was devastated. I found myself in circumstances where I could not bear the end result and here the fear, doubt and confusion took over. While God’s truth, on the one hand was saying, “It’s OK, come to me and you will find refuge. What looks bad and hurts now will only help you, and you’ll find out one day how.” An evil thought was sniveling in my ear saying, “You can’t handle this. What about Mariana? She’ll never view you the same. She’ll end up just like you”; making me think of all the bad things I couldn’t let happen and I fell into the trap. I aborted my baby, who I named Jesus Antonio and only two months later being filled with such rage and hate, I aborted my baby named Magdalena who was the result of a rape by the same person. Lying on the table after my third and last abortion, I realized what I had just done. I allowed someone to kill the baby sister Mariana had always wanted. I started screaming and bawling while the nurse just stared blankly. After that I withdrew from the world for a while, but soon became very active in church. I wanted so badly to be forgiven and went to confession.

I wanted to forget my past and all relationships and behaviors that put me there. I wanted to become the new “me” and not look back. I met a wonderful man to whom I am now married. A week from our planned wedding date, my parents, Mariana and I were in an accident in which Mariana was killed and my dad was paralyzed. Again there was chaos and grief, but I believe my living through it all was my second chance and knew instantly I had to help prevent women from having abortions. Seth didn’t know about my past until after we were married. He found a written confession, and it caused major strife between us. I believe, however, that his finding my confession was God’s way of getting me on the next path of my journey. I still lacked healing and true understanding of God’s forgiveness and Seth’s discovery of my confession thrust me into the critical stage towards healing. Seth and I found help and forgiveness through a Rachel’s Vineyard retreat where I was allowed to grieve the deaths of my children. I know loss on all fronts and don’t want anyone else to suffer what I have.

If you have participated in an abortion, I want you to know there is hope and forgiveness.

The pain you feel is from the hurt you have experienced by losing your baby.

The most important thing I think all men and women should know about abortion is that even though it looks like a quick fix, it has devastating consequences. A person may say they are happy they had the abortion, but if they look deep in their heart and contemplate that their child or children can no longer make a mark on this world, or bring joy to their hearts, they might start to understand that the hurt and emptiness they aren’t sure why they feel, is from the void of their lost child. I choose to be silent no more so others can know there is healing and forgiveness, and I pray others will see abortion is the wrong choice; a choice that will affect them forever.

(This post first appeared on the Silent No More website and is reproduced here by permission of the author. For more about the consequences of abortion, please visit Silent No More Awareness.)